This is a short face bear. I was writing Strong Heart, a tale of the wilderness, the coast, and an ornery young girl seeking home, when one of these leapt into my story. The bear pictured here is at the Royal Museum in Victoria, British Columbia, Canada. I barely reach up to its paws. This animal could reach as high as 15 feet, run 40 miles an hour, weighed two tons, and only ate meat. It was the largest land mammal predator that ever lived. Ever. We humans shared the earth with this animal until 12,000 years ago. Imagine running into one of these.  Just imagine.

This doesn’t look like much but it is astounding. This is a piece of bone found about 40 years ago in Sequim, Washington – a mastodon skeleton was discovered when Mr. Manis was digging out a pond on his field on the Olympic Peninsula. A mastodon is sort of like an elephant but a little smaller. The little lighter thing in the middle is actually a spear point, stuck in the bone, also of mastodon bone.  There is a sweet but tiny exhibit in Sequim that displays the bones and this point and I took the picture when I visited  few weeks ago. Here’s the thing. This bone, and spear point in it, have been dated to 13,800 years old. It is one of the oldest, if not THE oldest, proven evidence of early humans in North America, right here on the Olympic Peninsula in the shadow of Olympic National Park. People used to think the great ice covered this area that long ago, but apparently not. Apparently parts of the peninsula were a refuge from the ice, and maybe the hunters who took this animal lived there. 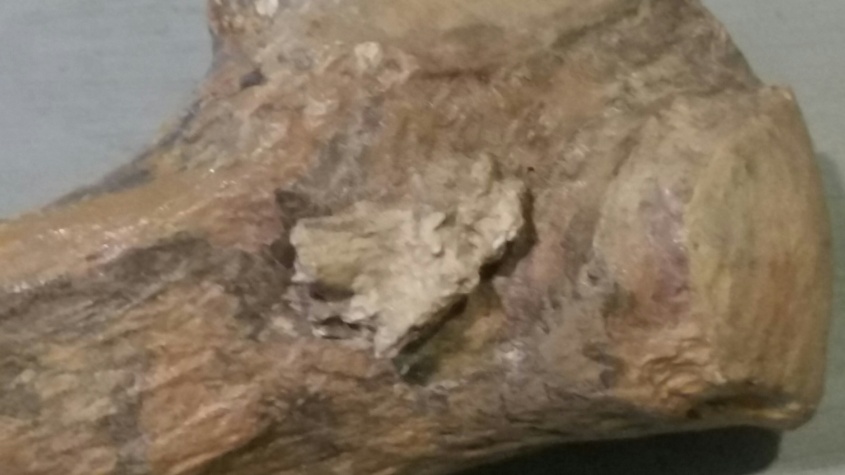 This image compares an ancient Taimyr Wolf bone from the lower jaw to a modern pipette.
Credit: Love Dalen

Dogs’ special relationship to humans may go back 27,000 to 40,000 years, according to genomic analysis of an ancient Taimyr wolf bone reported in the Cell Press journal Current Biology on May 21. Earlier genome-based estimates have suggested that the ancestors of modern-day dogs diverged from wolves no more than 16,000 years ago, after the last Ice Age.

The genome from this ancient specimen, which has been radiocarbon dated to 35,000 years ago, reveals that the Taimyr wolf represents the most recent common ancestor of modern wolves and dogs.

“Dogs may have been domesticated much earlier than is generally believed,” says Love Dalén of the Swedish Museum of Natural History. “The only other explanation is that there was a major divergence between two wolf populations at that time, and one of these populations subsequently gave rise to all modern wolves.” Dalén considers this second explanation less likely, since it would require that the second wolf population subsequently became extinct in the wild.

“It is [still] possible that a population of wolves remained relatively untamed but tracked human groups to a large degree, for a long time,” adds first author of the study Pontus Skoglund of Harvard Medical School and the Broad Institute.

The researchers made these discoveries based on a small piece of bone picked up during an expedition to the Taimyr Peninsula in Siberia. Initially, they didn’t realize the bone fragment came from a wolf at all; this was only determined using a genetic test back in the laboratory. But wolves are common on the Taimyr Peninsula, and the bone could have easily belonged to a modern-day wolf. On a hunch, the researchers decided to radiocarbon date the bone anyway. It was only then that they realized what they had: a 35,000-year-old bone from an ancient Taimyr wolf.

“The power of DNA can provide direct evidence that a Siberian Husky you see walking down the street shares ancestry with a wolf that roamed Northern Siberia 35,000 years ago,” Skoglund says. To put that in perspective, “this wolf lived just a few thousand years after Neandertals disappeared from Europe and modern humans started populating Europe and Asia.”

The above story is based on materials provided by Cell Press. Note: Materials may be edited for content and length. 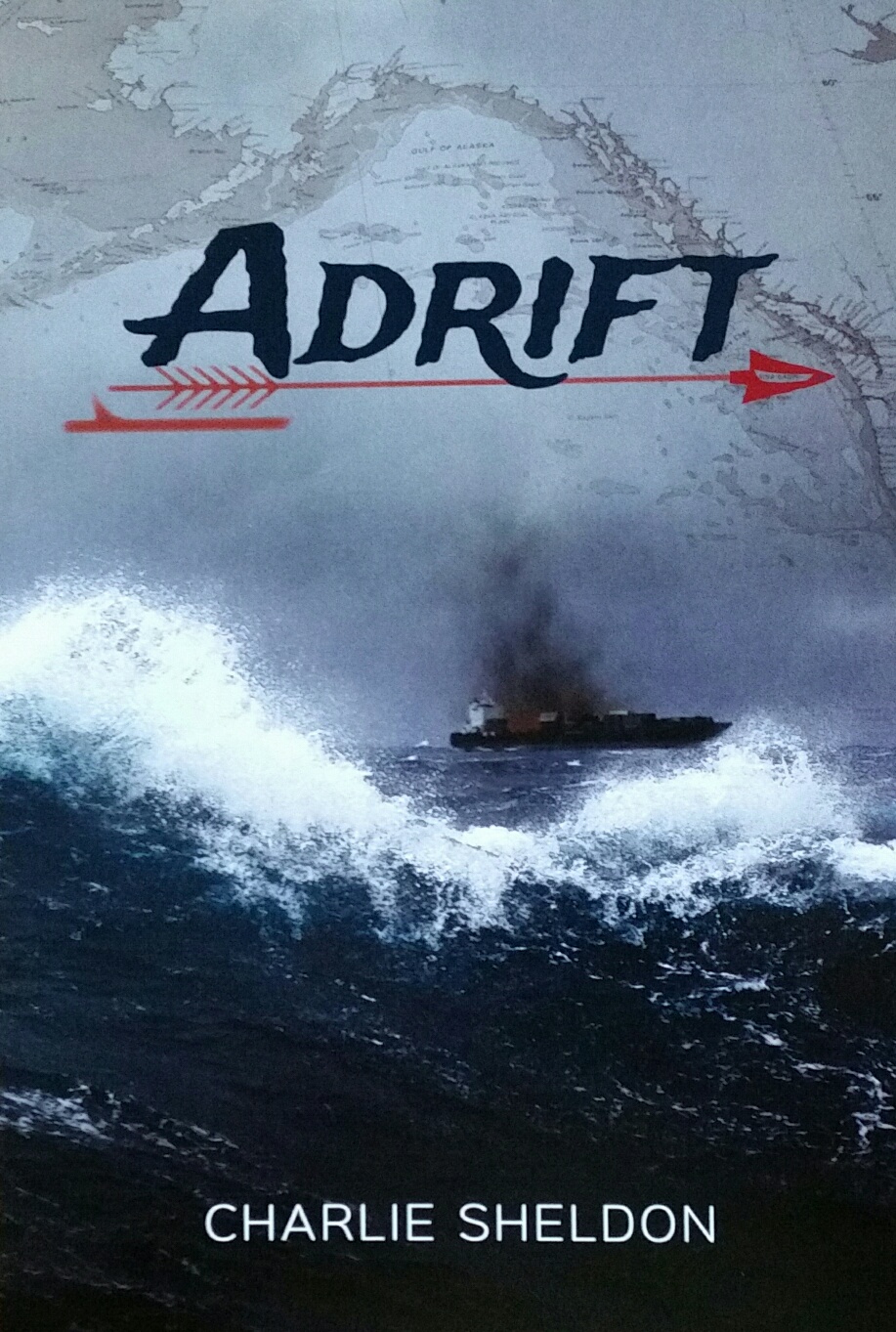 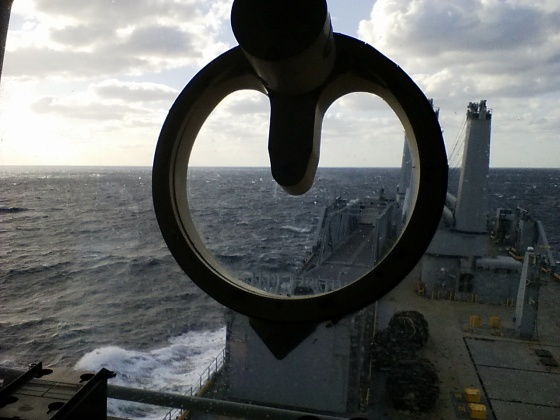 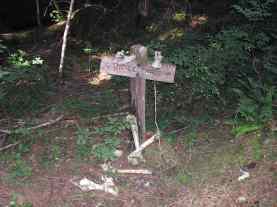 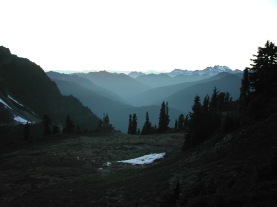 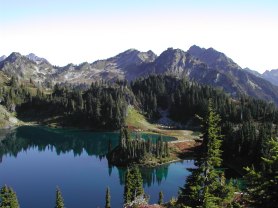 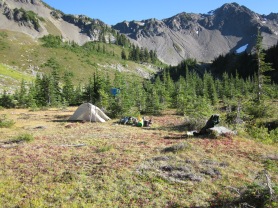 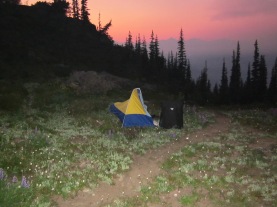 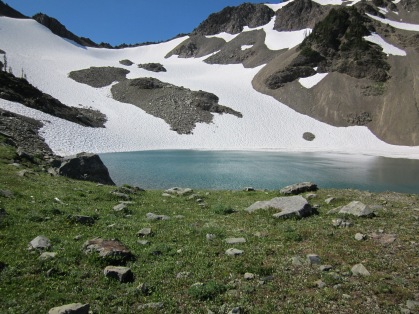 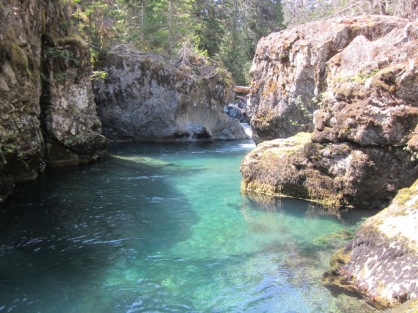